Guest Post : How STRIPPED Without You was born by Brooklyn Skye 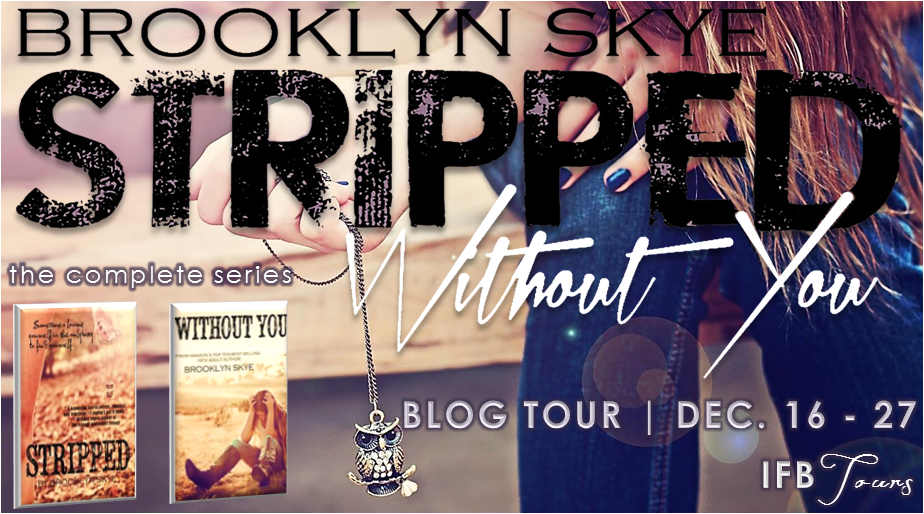 Tour Schedule
Hi people so I am back and this time I have Author Brooklyn Skye with me, She is here to talk about her new book Stripped without you and so let me hand over the blog to her

How STRIPPED Without You was born

Brooklyn Skye
Were you a nude model?

An awkward question? No doubt! And one I’ve been asked quite frequently. And, no, it wasn’t because I was caught traipsing a college campus in a robe—though that would be quite a story, but because the main character of my debut New Adult novel STRIPPED is.

Lately, it’s come to my attention that most people (non-writers, specifically) assume writers get their ideas from personal experience. And while that is sometimes true, most of time ideas stem from all around. People-watching, posters, magazine articles, even cookbooks!

For me, the idea of nude modeling came from a current event article that popped up when I logged in to my email: a story about college girls modeling nude for art classes to earn extra money. At the time I was drafting another story, but was really intrigued by the story so I saved the article.

And then a funny thing happened. In the recesses of my mind, an idea started to take shape. A girl who needed money…a girl who was so desperate for money that she’d go as far as modeling nude to get it…a girl, haunted by the sudden death of her sister and a family scandal, who would be forced to strip bare just to keep from living in the wake of her dead sister…

Thus, STRIPPED Without You was born!

Thank you so much for having me!
Brooklyn Skye 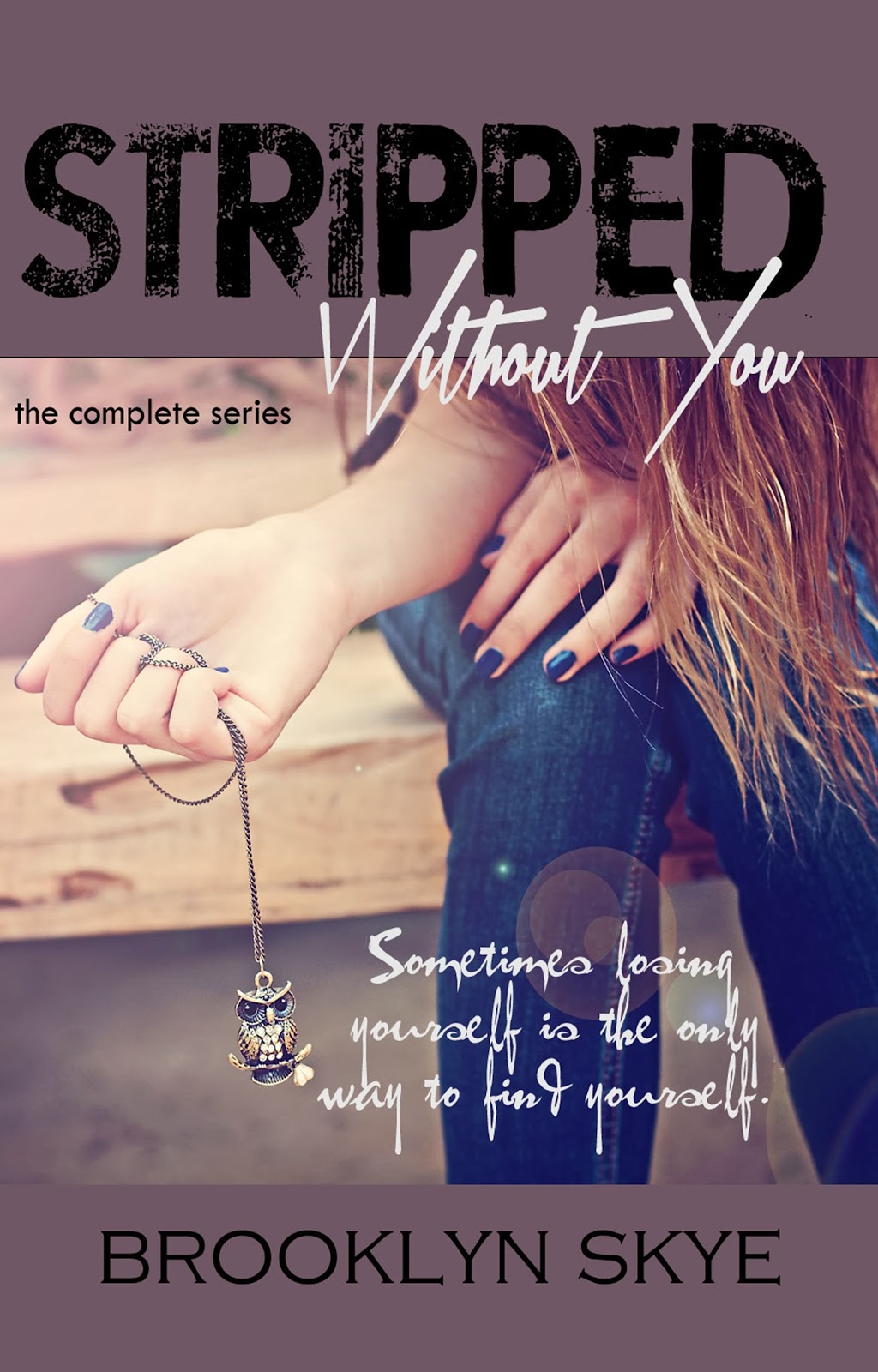 STRIPPED (a novel)
College freshman Quinn Montgomery will do anything to avoid the mistake her sister made—killing herself over a boy. But when she is forced into nude modeling at a local college to support her family after a bankruptcy, she begins to crack, just enough to let Torrin, the university’s top varsity oarsman, see that the real Quinn is not as feisty and unapproachable as she wants everyone to think. But letting someone in comes at a steep cost and, it turns out, Torrin is connected to Quinn’s family in more ways than she could ever imagine.

WITHOUT YOU (a novella)
She was broken when I met her, shattered from the death of her sister and running from love. Not to sound like an egotistical douche or anything, but I fixed her. Put her back together, filled in the cracks, and made her whole. A true fairytale in her eyes.

But now real life is getting in the way: school, jobs, and the unexpected opportunity to travel the world under a legendary photographer. This internship will open doors not even my father’s influence could. It’s something I’ve been waiting all my life for. But so is Quinn, and accepting this internship will mean leaving her.

And breaking her all over again. 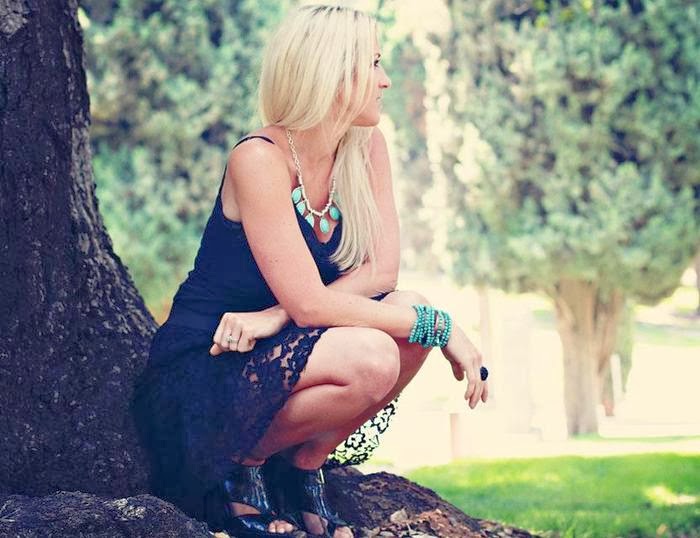 Brooklyn Skye grew up in a small town where she quickly realized writing was an escape from small town life. Really, she’s just your average awkward girl who’s obsessed with words. Stripped is her debut novel.