So Finally it's Time to publish my Interview with Author P.J.Day
With his huge success in King's Blood Series I don't think their is any one who don't Know him still let me introduce you to him 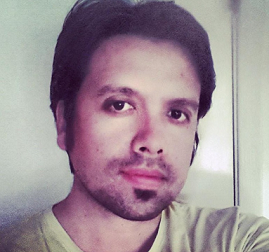 P.J. Day is the author of the King's Blood series, and the Sunset Prophecy. He lives with the two of the most extroverted daughters on planet earth, along with a feral house cat that has been mistaken for a mountain lion, and a wonderful wife who understands her husband's need to put his ramblings in print. Southern California serves as the backdrop for his inspiration and indignation. 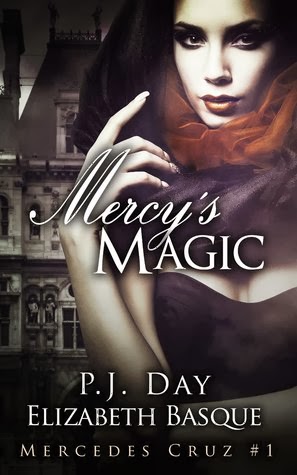 Mercedes Cruz is a Bruja--or Witch, in Spanish. Just like many first generation sons and daughters of immigrant parents, Mercy has embraced America, its culture, and its customs in their entirety. But Brujeria or Mexican Witchcraft is deeply tied with Mercy's heritage and her family's past, and because she's neglected such a large chunk of her identity, Mercy now stands a stunted witch in her 30's.

Mercy, also a single mother of five year old Terra, who may also share her attributes, has decided to start her own private investigation firm in the heart of Orange County, California. She's decided to use her budding talents to recruit business, solve challenging cases, and help those in the community who lack a voice and who may be too afraid to report crimes due to their legal status --leaving criminals to freely exploit those who choose to live in the shadows.