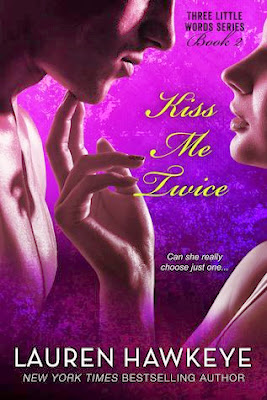 Can three people have a happy ever after in a world that runs two by two?

But the universe doesn’t seem to want Adele to be happy. Just when she thinks she can finally be free, the demons from her past make a devastating reappearance… and so does Malachi’s ex-girlfriend. Combined with an opportunity for the band that will take Dorian away from her, Adele wonders if she has been fooling herself all along.

Will Adele find the strength to let love win, even when it comes in a non-traditional form?

The third book in the Three Little Words series, Kiss Me Twice is a steamy New Adult romance that explores the love between two men who would rather share their woman than let her go. Two years ago Adele’s world fell to pieces… this books asks if she’s strong enough to put herself back together again. 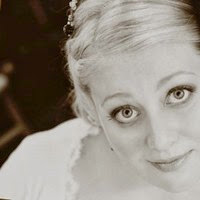