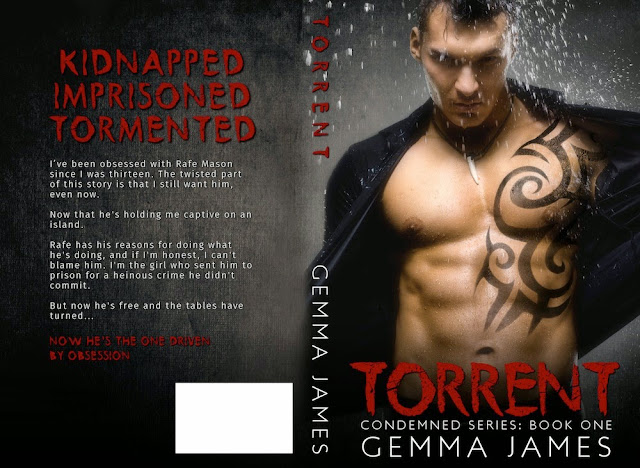 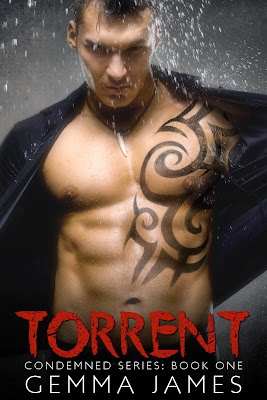 I’ve been obsessed with Rafe Mason since I was thirteen. The twisted part of this story is that I still want him, even now.

Now that he’s holding me captive on an island.

Rafe has his reasons for doing what he’s doing, and if I’m honest, I can’t blame him—I’m the girl who sent him to prison for a heinous crime he didn’t commit.

But now he’s free and the tables have turned…now he’s the one driven by obsession. 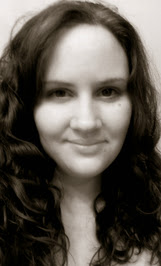 Gemma James (a pseudonym for Christina Jean Michaels) loves to explore the darker side of sex in her fiction. She's morbidly curious about anything dark and edgy and enjoys exploring the deviant side of human nature. Her stories have been described as being "not for the faint of heart."

She lives with her husband and their four children—three rambunctious UFC/wrestling-loving boys and one girl who steals everyone’s attention.