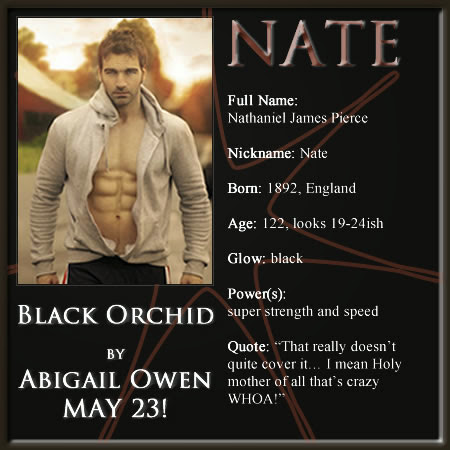 It's hard to test since no one can keep up with me. I'm faster than most cars. I haven't tested it against race cars yet thought, just road cars. The strength part is even harder to test. I can lift a large tree by myself. That's probably been my biggest challenge. It was easy.
They were from England. My dad was Svatura, my mom just a normal girl. She died giving birth to me. My father was so heartbroken that he went a little crazy, started drinking, picking fights. A man in a village shot him over a card game. Charlotte was their friend. She raised me practically from birth.
Everything that's happened between us was deception. She and Lila used their abilities to manipulate relationships and emotions to make me think we were te'sorthene. Who does that?!? And why? I just thank God that I found Talia - my true te'sorthene - and learned the truth in time. But Adelaide owes me. And she'll pay.
I do. But it's all lies. So everything good about them has been ruined.
So far? Sitting on my tail. I'm not a wolf shifter, so they won't let me fight, or patrol, or anything. They're wasting my gift which makes me a perfect fighter. So what if I can't hear the hive mind.
What is your favorite word?
smorgasbord
What is your least favorite word?
Adelaide.
What turns you on?
Talia.
What turns you off?
Being bored.
What sound or noise do you love?
The cheer of a crowd at a game.
What sound or noise do you hate?
A girl crying.
What is your favorite curse word?
Shite, but said with a good Irish accent. Very important.
What profession other than your own would you like to attempt?
I wouldn't have minded being a professional ball player - football or baseball, either one.
What profession would you not like to do?
Librarian. I'm not exactly quiet.
If heaven exists, what would you like to hear God say when you arrive at the pearly gates?
Man, that's the way to live a life. 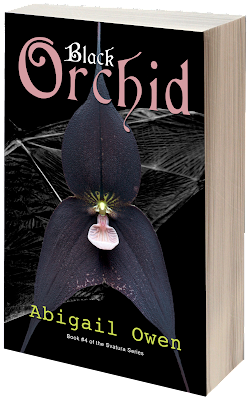 Adelaide Jenner feels nothing... she is completely numb inside. Her te'sorthene, her fated love, abandoned her and joined their enemy. On that day her sister turned off all Adelaide's emotions in order to save her from a heartbreak that could push her over the edge of sanity. But great power wielded without compassion or love can only lead to pain.

Nate Pierce believes Adelaide used her extraordinary powers to deceive him all these years. So he destroyed a relationship he thought to be false and hungers for revenge. Now, Nate serves Maddox. He is unaware that his new leader is using him as a pawn in a bid to enslave all Svatura.

The only hope of finally defeating Maddox is for Adelaide and her sisters to combine their growing powers against him. But the the key to a Svatura's power is the heart, and Adelaide's is still missing. 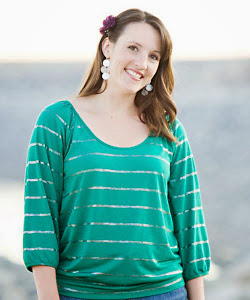 Award-winning author, Abigail Owen was born in Greeley, Colorado and raised in Austin, Texas. She now resides in Northern California with her husband and two adorable children who are the center of her universe.


Abigail grew up consuming books and exploring the world through her writing. A fourth generation graduate of Texas A&M University, she attempted to find a practical career related to her favorite pastime by obtaining a degree in English Rhetoric/Technical Writing. However, she swiftly discovered that writing without imagination is not nearly as fun as writing with it.