The future is bleak in the year 2102. The planet is in chaos and the weather patterns have completely shifted, turning most of the world into an uninhabited wasteland.

The rich and powerful of North America have pulled back into the six remaining megacities, erasing all trace of a central government and leaving millions displaced by the environmental crisis to fend for themselves in the dying world. Sixteen-year-old Maya has a gift, a power she thinks can heal the earth and make it habitable again. A gift that she must learn to harness. The school for the gifted in Neo York is the only place where she can learn to control her power and reach her potential.

Yet the school is not what it seems. Ran by the ruthless head of the city of Neo York, the school’s only objective is to extract the powers of the gifted and then discard them. Only Ty, heir to the city, can keep Maya from being destroyed there.

But Ty has a secret and his loyalty to his family has never wavered. Will his growing love for Maya be strong enough to save them both? 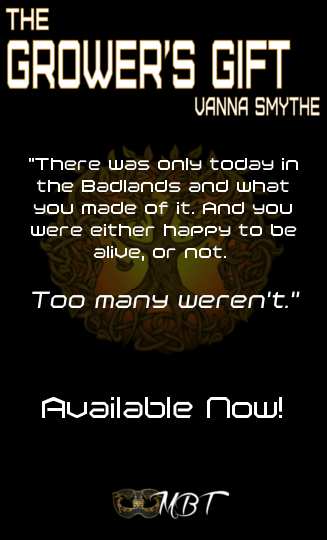 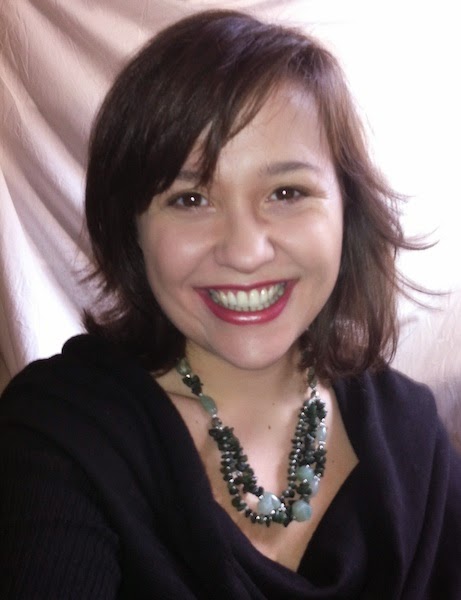 Vanna Smythe is the author of the Anniversary of the Veil fantasy trilogy and The Grower's Gift, the first book in a new YA dystopian series. She has been writing creatively since her early teens, though one could say her creative writing efforts started long before that. While still in kindergarten, she once tore up a library book to make alphabet soup, and has been fascinated with what words can do, the pictures and worlds they can create, ever since.


The Progeny of Time YA Dystopian series was inspired by the bleak future presented in The Hunger Games, the fight between good and evil played out in Harry Potter, and the TV show Heroes, but with a totally unique story and twist. The story is equally fun for teens as well as adults. The second book in the series will be released in Summer 2014.