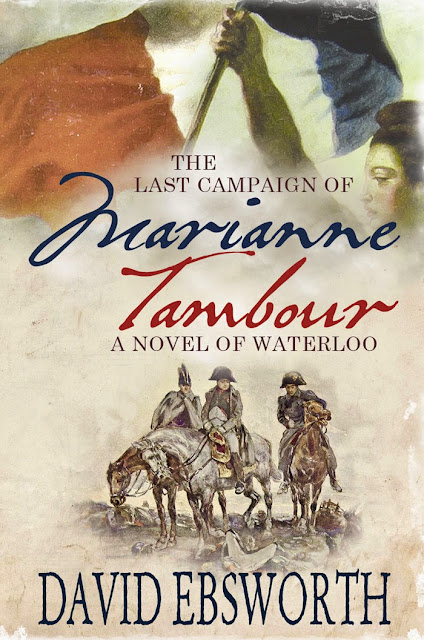 1815 - On the bloody fields of Waterloo, a battle-weary canteen mistress of Bonaparte’s Imperial Guard battalions must fight to free her daughter from all the perils that war will hurl against them – before this last campaign can kill them both.

“Superb! David Ebsworth has really brought these dramatic events to life. His description of the fighting is particularly vivid and compelling.” (Andrew W. Field, author of Waterloo: The French Perspective and its companion volume, Prelude to Waterloo: Quatre Bras)

A novel of action and intrigue based on the real-life exploits of two women who fought, in their own right, within Napoleon’s army.

Includes a Battlefield Tour Guide for those wanting to follow the route taken by the story’s main characters or to visit the sites of the 1815 Waterloo Campaign.

I Amazon.uk I Silverwood Books I Kobo 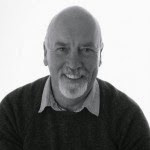 David Ebsworth is the pen name of writer, Dave McCall, a former negotiator and Regional Secretary for Britain's Transport & General Workers’ Union. He was born in Liverpool (UK) but has lived for the past thirty years in Wrexham, North Wales, with his wife, Ann. Following his retirement, Dave began to write seriously in 2009.