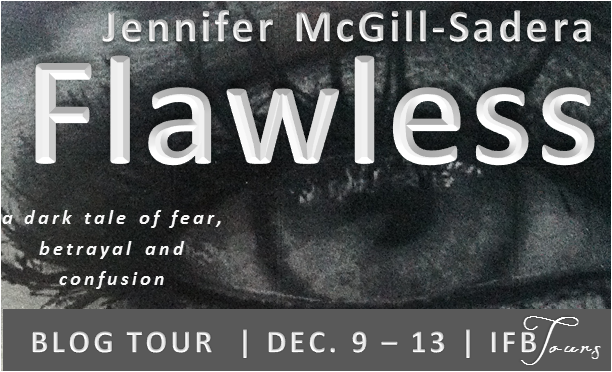 It makes the most sense to talk first about Friendship and Forgiveness, since this is the cornerstone of my novel, FLAWLESS. My main character, Lia Copeland appears to have it all: looks, talent, attitude. But, as we all know, appearances can be deceiving. This seemingly FLAWLESS young woman is actually plagued by problems which are slowly revealed as the story unfolds. As Lia founders through relationships and experiences, she discovers that her friendships save her from so much of life's harsh realities.

I think this is a vital theme in literature and in life. Literature, after all, is a mere reflection of the life and times around us all and none of us should ever underestimate the value of the other people who share this world with us. I think that when we share the imperfections in our lives with friends, we develop relationships that enable us to become more perfect. And not the "Facebook" kind of perfect we are bombarded by on a daily basis, with smiling faces extolling the virtues of our activities: real perfection based on self-awareness, harmony, power of choice, fortitude and love.

As I highlight in the novel, friendship is in many ways the deepest connection people can share. There tends to be less judgment and expectation attached to friendship than romantic entanglements. As my aunt once said: "Love is what screws everything up." She was referring, of course, to a romantic relationship. And family ties are often so complicated by memory and perception that they are rarely as reliable to the health of our collective psyches as friendship. Sure, friends let us down sometimes. But isn't it easier to forgive a friend than, say, a spouse? A parent? It is for me because I feel less vulnerable. That slim wall that separates us from the most intimate connections of family and lovers allows us a little leeway. We can forgive friends easier for transgressions. And we can share with them our own foibles with less fear of judgment.

But of course, vulnerability--as frightening and often downright distasteful as it may seem--is often the state we need to reach to experience the most powerful emotions this world has to offer. People go to great lengths to avoid being vulnerable because to expose oneself to potential ridicule or rejection by others is agonizing, yet human nature has endowed us with enough curiosity that we are willing to open this Pandora's Box now and then in order to get a peek inside. Vulnerability is key to one of the most wondrous and terrifying experiences known to man (and woman!): First Love. This is a topic which has always intrigued me and I address the issue of first love, along with its angst, uncertainty, awesomeness and novelty in my book, FLAWLESS. I am a huge believer in the power of first love and its ability to help transform people into better versions of themselves. I believe at the heart of love is selflessness--you are ready, willing and able to think of another person's wants and needs before you think of your own--and creativity. Why creativity? Because you begin to imagine something new: a new relationship coming into being. And those who are consumed by the process of creating don't destroy. Franz Kafka once wrote that by desiring something, "we create it...the nonexistent is whatever we have not sufficiently desired." Couldn't this world use a bit more creativity and less destruction? And first love is the first time a person charters such territory so its effects--even if not the relationship itself--last a lifetime.
These forces combine to address yet another topic you propose: The Journey Called Life. They are intricately weaved into life's fabric. 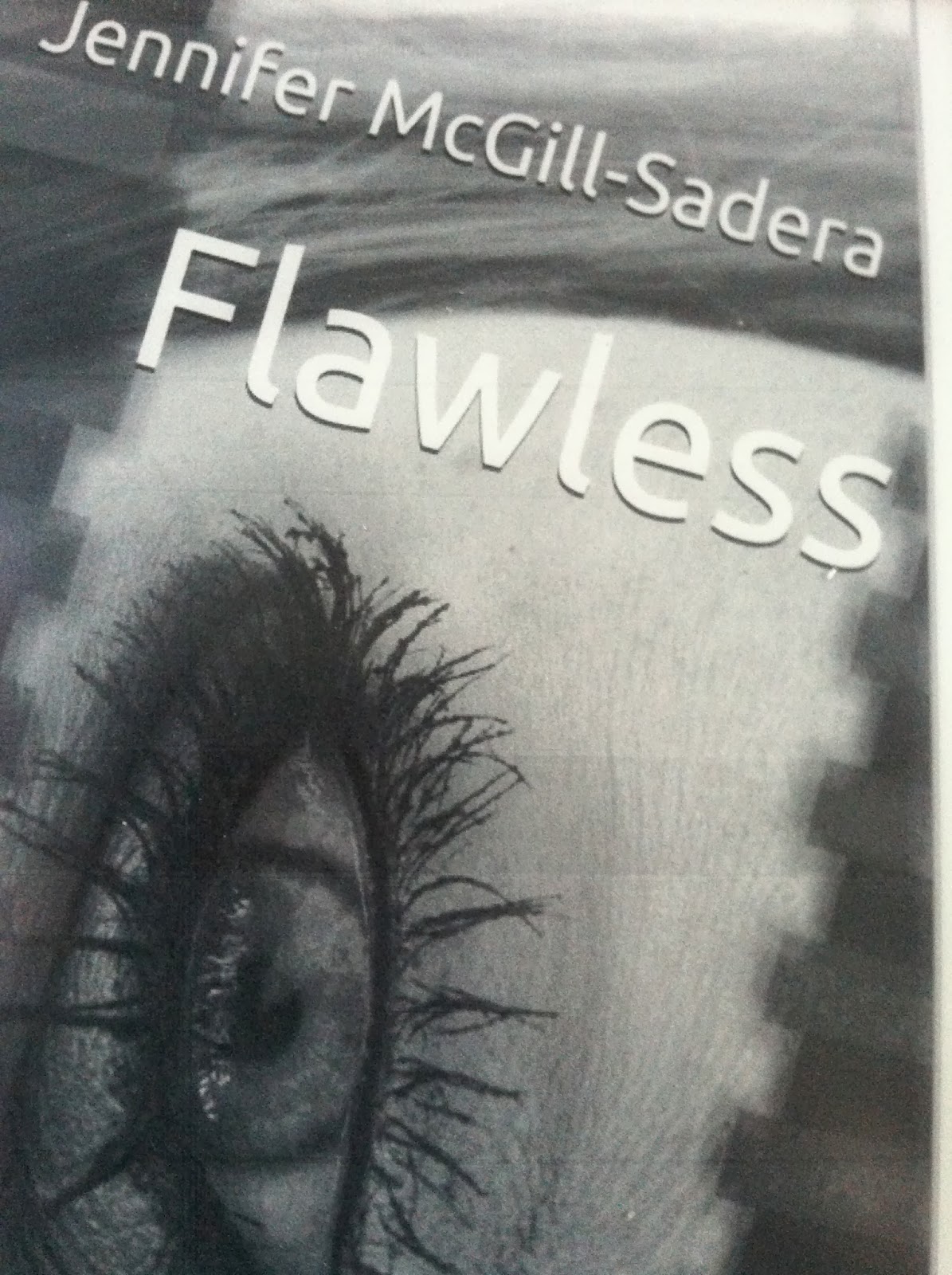 Nobody's perfect. Except Lia Copeland. She's flawless. And worshipped. And hated. From her perfectly proportioned figure and enviable bone structure to her instinctual talent for clothing design and cavalier attitude, Lia's the woman every other woman wants to be and every man wants to have. Catapulted from sigh-maker in the high-school halls to superstardom in the fashion world, she makes it look easy. A girl like that has everything; every reason to be happy. Then why does Lia Copeland just want everyone to leave her the hell alone?

Behind the dazzling light of Lia's successes is a dark tale of fear, betrayal and confusion, leaving her with unfathomable anger--and so many questions. Chief among them: why is apathy threatening to take over her life? She forces herself to look to both inside and outside sources of the problem, leading her through a maze of emotions and relationships as she carries out her quest.

From the friends of Lia's youth--her best friend, Maddie, her tragic kinship with Doug, the tangled love triangle between her, Doug's cousin, Chad, and her pal, Wilson--to her later-day bond with her mentor, Jade, and therapist Ruth, Lia discovers the necessity of friendship and forgiveness in order to reach a life-affirming resolution.
A story about the choices made in the wake of travail and tragedy, it explores relationships with all their messy and marvelous moments and magnifies the beauty, wonder and endurance of first love. 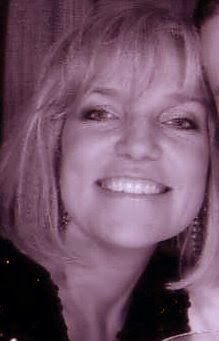 Jennifer Sadera is happiest when she's writing, reading, garden-designing or spending time with family and friends. Flawless is her debut novel.Speaking from personal experience I can say She is humble,polite and Down to Earth